The Morgan McKinley 2020 Salary Guide outlines permanent salaries for professional roles in Tokyo, as well as the most in demand skills and prominent market trends. 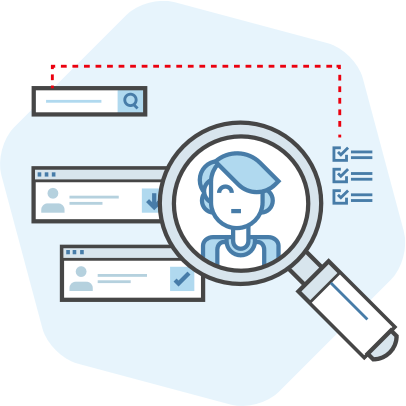 Our detailed salary tables allow job seekers to recognise their worth by benchmarking their current remuneration against industry standards. The tables are also useful for employers as they give an accurate idea of what they should be paying their employees. 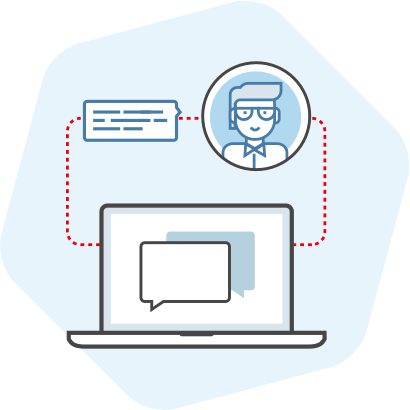 We all know that every different job requires unique skills. Our salary guide highlights the key skill sets that hiring organisations have requested over the past twelve months, as well as what we expect to be in demand throughout 2020. 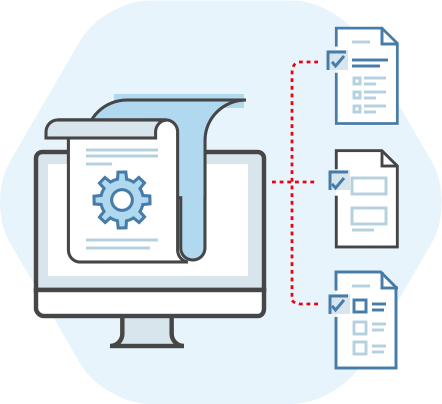 Our recruitment consultants are experts in their particular areas. From speaking to a wide range of hiring managers and professionals of all seniority levels, they have an up-to-date understanding of all industry occurrences.

2019 really was a year of contrasts for hiring in Japan. Some industry sectors (like financial services and manufacturing) were more cautious in their hiring than in recent years. Other industry sectors such as Tech, Retail & Hospitality were much more upbeat.

In the commercial sectors we saw a continuing trend to automate, outsource or offshore any manual or purely transactional functions. Where firms did look to make additional hires it was, for the most part, their revenue generation functions or for roles that can better partner with the business in a value-add capacity. This is a continuation of a trend we have seen over the past few years now, and one that looks set to continue.

Tech saw continued demand, particularly in the sales (or other revenue generation) functions, and there was fierce competition for talent.

For a number of years now demand has outstripped supply. Established larger multinationals continue to have strong and consistent demand for senior sales professionals. Increasingly, however, a number of professionals are seeking opportunities in “start up” environments (particularly pre-IPO);. the potential rewards outweighing the risks of moving into less established brands.

Hiring in the financial services sector was definitely more subdued than in previous years. Our data would suggest that job volume was down roughly 15-20% year on year. Interestingly, the revenue generation functions probably felt this the most keenly, with the operational and support functions staying relatively consistent in their hiring. This is a stark contrast to other sectors where the trend is completely the opposite. More business is moving to electronic platforms, which have less requirements for humans. In the back and middle office functions automation and AI are of course prevalent too, but these functions tend to require more oversight.

An increasingly prevalent topic in the year was increased flexibility in the workplace. You can see our recent findings in a survey we conducted at the end of 2019.

In summary, a significant number of organisations seem to have allowed increased flexibility in recent years, but employees are still struggling with their work/life balance. It is one thing to allow flexible working practices, but it would appear how well it is taken up and adopted needs some work.

For the year ahead, market sentiment by and large remains positive. For some the euphoria of hosting the Olympic games is likely to continue to boost the economy throughout 2020 and beyond. Others are a little more “bearish” predicting a post Olympics slump.

With the global headwinds of prolonged tradewars and the never-ending Brexit saga, who knows - they may just be right. Our outlook is perhaps a little more middle of the road, in that we anticipate a very similar amount of activity to 2019 hiring levels, in much the same industries and within the same functions.

Thank you. The Salary Guide has been emailed to you. Please check your inbox.

Send us your CV